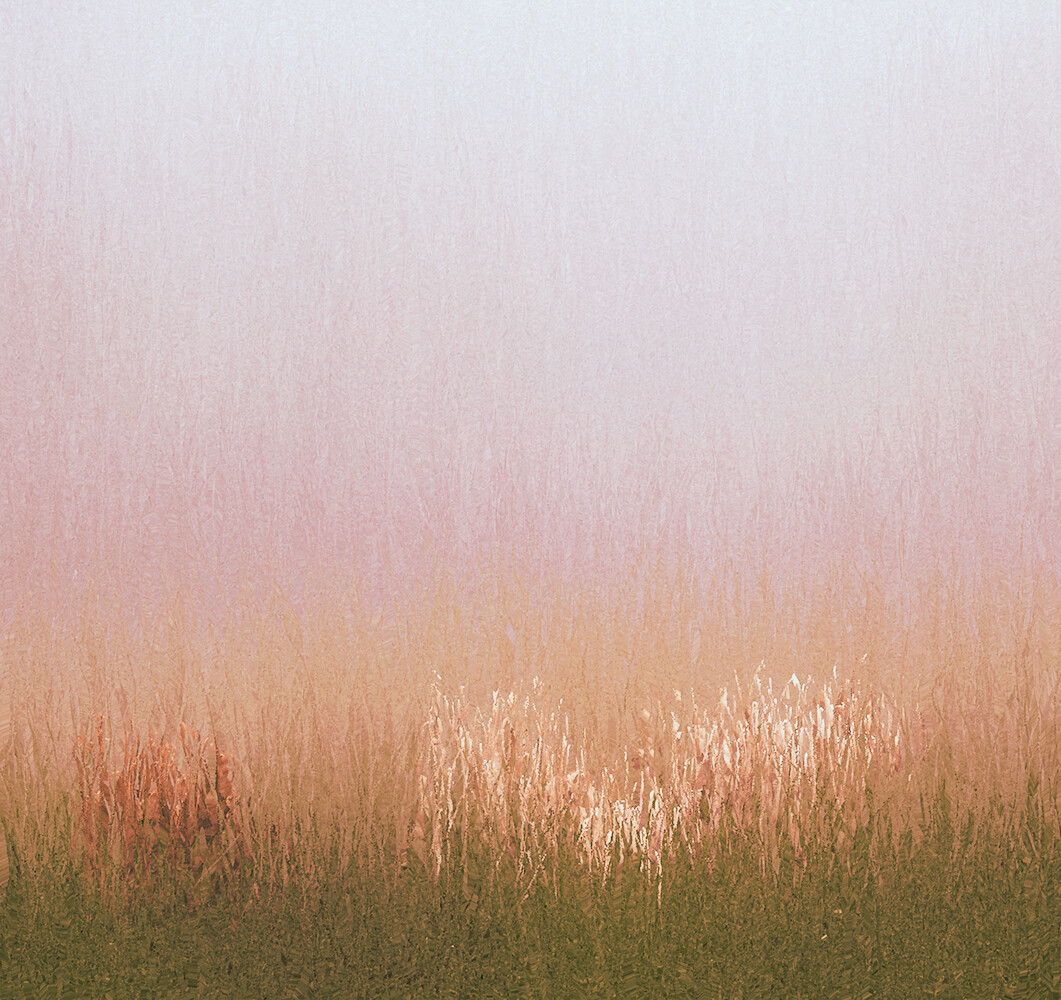 Goldberg’s current photographic work is highly influenced by his passion for experimentation. Using computer algorithms that he’s developed himself, he seeks to render surprising and emotionally pleasing abstractions out of his original photographic input. His works are marked by unpredictable and complex “emergent” qualities which seem to resemble natural processes. Time, nature and colour are important components of his impressionistic approach.

Save this product for later