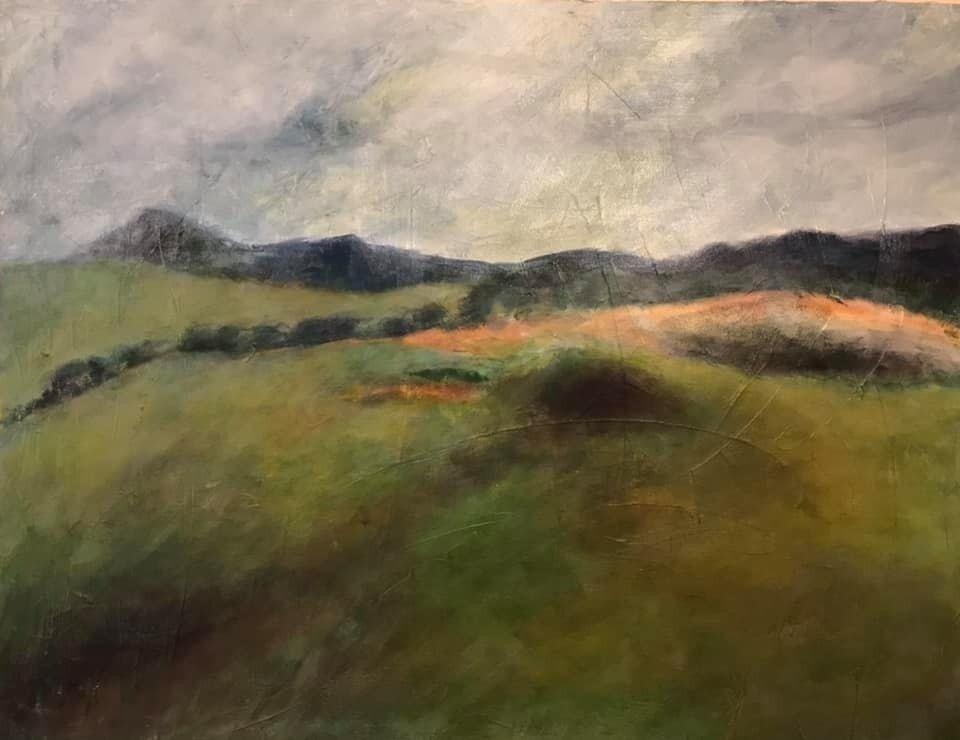 Murray Gainer holds a BFA (Art and Design), having graduated with distinction from the University of Alberta in 1978. He also studied at Emma Lake Artists' Workshops over the course of two summers, and later attended For Arts' Sake in Toronto. Murray received an Ontario Arts Council grant in 1979.

In addition to select group shows, his early work was represented in Young Contemporaries '80 at the London Regional Art Gallery (London, Ontario, October 1980) and through Gallery Quan in Toronto, including Aspects of Landscape, March, 1982 and Miniatures, August, 1982.

His work is represented in private collections in Ontario, Nova Scotia, Alberta, British Columbia and New York. He mainly works in acrylic on canvas from photographs he takes himself or finds in magazines.